We are proud and privileged to have home-grown singing star Alfie Boe as Trinity Hospice Patron. 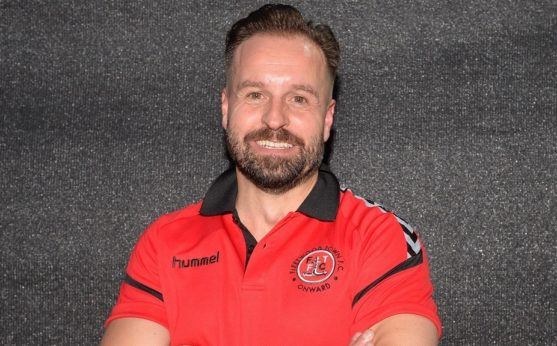 Alfie Boe, who was born in Blackpool and grew up in Fleetwood, has been actively supporting the hospice for the past six years. He does all sorts of things for us, from promoting our events to sending personal messages of support to patients and staff, and of course he raised a huge amount of money for us at his Homecoming concert in June 2018.

Thanks to Alfie we have been included in national BBC Music Day and on regional television and radio programmes; we have had tickets to auction to raise funds, advertisements in his tour programmes, bucket collections at his local concerts and have appeared in more than one promotional video.

His fans are a valuable window on the world too, supporting Trinity and promoting our campaigns and fundraising events. We regularly get donations from Alfie fans across the globe and they have even staged sponsored Alfie video marathons across time zones to raise hundreds of pounds for patient care.

We feel very lucky to have Alfie as our Patron. Much of what he does stays ‘under the radar’ because he’s not one to shout about his support for us and he never looks for any public thank yous.

It means so much to have him as part of Team Trinity.