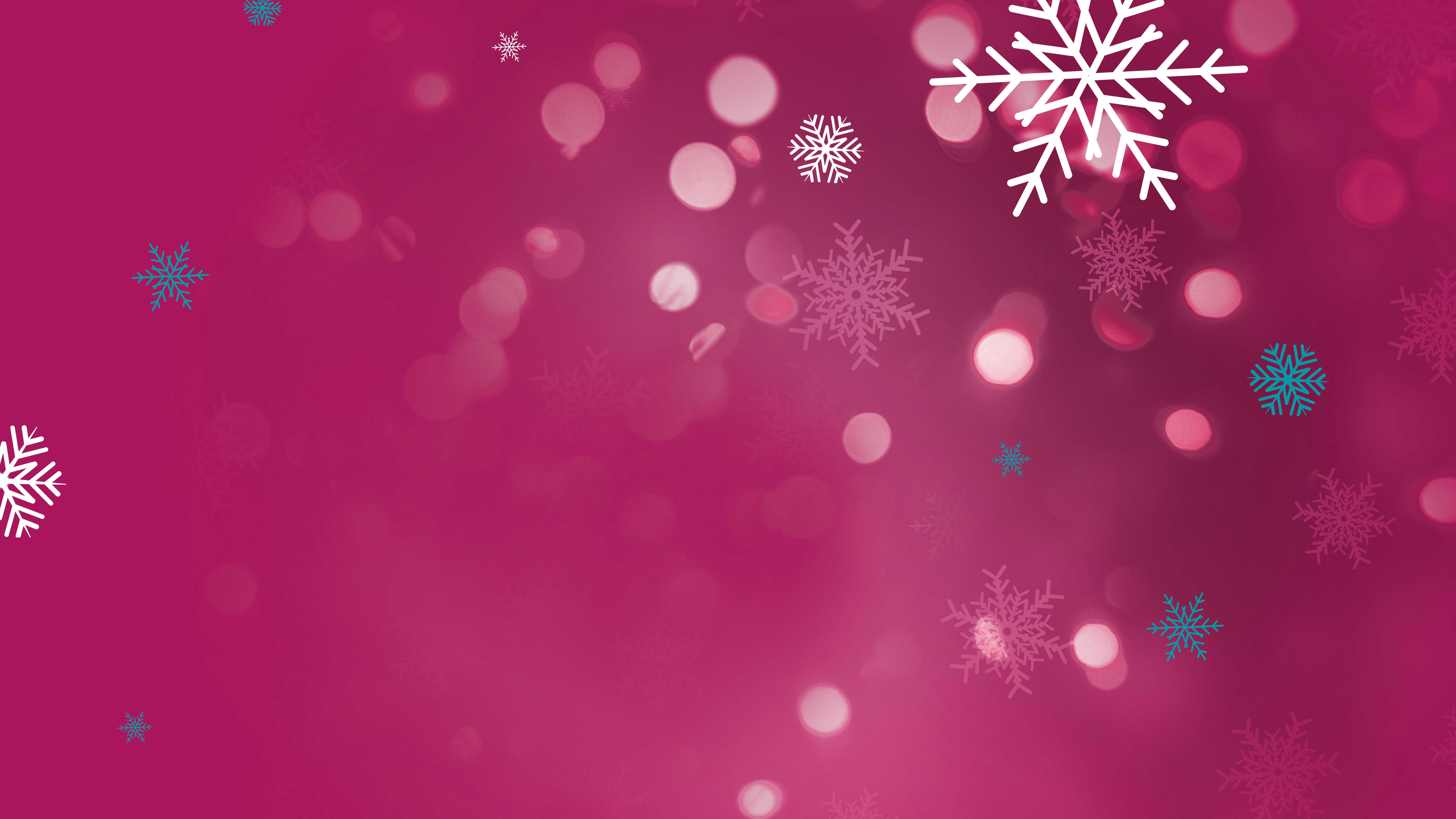 Lee had a number of milestones he wanted to reach. He wanted to get married and he wanted to have Christmas at home, as we always had, with his family. Thanks to Trinity, he met those milestones.

Lee had a number of milestones he wanted to reach. He wanted to get married and he wanted to have Christmas at home, as we always had, with his family. Thanks to Trinity, he met those milestones.

Lee was diagnosed in March last year, three days before our daughter, Dorothy, was born. But there was hope, and he started treatment to give us time – after all, he was only 33.

But he started to become more poorly and needed more pain relief. His cancer had spread and we needed more support. That’s when we met the amazing Trinity nurses. We first saw them in the hospital, and then started to rely on the Hospice at Home team to help with Lee’s pain and sickness.

When it got to the point that we were calling them almost hourly, we knew he had to go into the hospice to get his pain under control.

Within 24 hours it was like he was a different person.

Lee built up a really good relationship with Ian, the Head Chef. Lee didn’t always want to eat at mealtimes, so Ian just said to let him know whenever he was hungry and what he wanted. We were made to feel like nothing was too much trouble, and that meant so much to us both.

Lee loved it so much there, he didn’t want to leave. But about a month later, feeling so much better, he came home.

We met Lee’s first milestone on 14th December 2020 with our intimate wedding in the Lake District – there were just nine of us there. The Trinity nurses had helped to wean Lee off his syringe driver and onto tablets so we could go away. It was perfect.

But soon after, Lee started to struggle, and it was hard for me too. I was up in the night with Lee, and then up in the morning with Dorothy. My mum and Lee’s mum were staying to help, but Lee needed more and more support.

It was time to meet Lee’s last milestone – Christmas at home.

We normally have two Christmases – one on Christmas day with my family, and another on Boxing day with Lee’s son, James Lee. Last year, our first Christmas with Dorothy, we had James Lee on Christmas Day. It was perfect; our first ever Christmas as a family of four.

The day after Boxing Day, Lee went into Trinity. Immediately it was like he could relax. He became so peaceful.

Lee and I have always gone away for New Year, so on New Year’s Eve I stayed with him at the hospice. The staff got me a bed and we were together for his last night before he slipped away peacefully on New Year’s Day.

This year we will have Trinity in our hearts as we remember everything they gave to us in those final weeks. We will celebrate our wedding anniversary with friends and family in the place we got married, and we’ll have out two Christmases remembering Lee as he was; the life and soul of the party.